As a result of social abuse by a local harassment and hate group and with little support from the local community, I fear that I must cease writing any new content for the Butterfly Dragon storyline until further notice. The same fate has befallen the A Lady's Prerogative line of stories as well. Hopefully this situation will find itself fixed and soon lest we take legal steps to remedy it.
Brian Joseph Johns 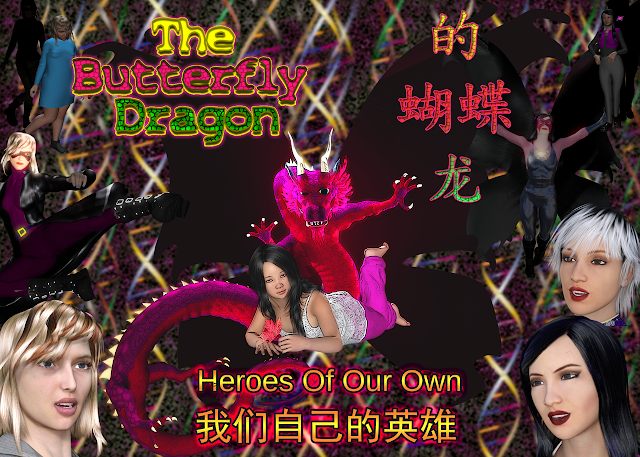 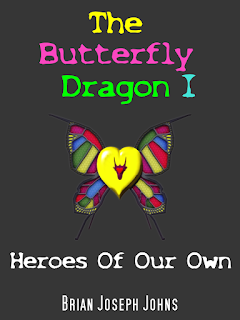 The Butterfly Dragon I: Heroes Of Our Own

The book that started it all. The first half of this book was first published online in June of 2012 after I'd worked on it for about two months on my personal blog for viewer feedback (of which I got none) but I did get a lot of reads.

Two little girls, one from the East and the other from the West. One with a talent for fashion design and the other a scientific genius. One, a newcomer from the distant land of China and the other severely lacking in confidence and self esteem. The gifts that these two can share with one another will change their lives and may in turn save the world.

Act I: The Genius And The Butterfly 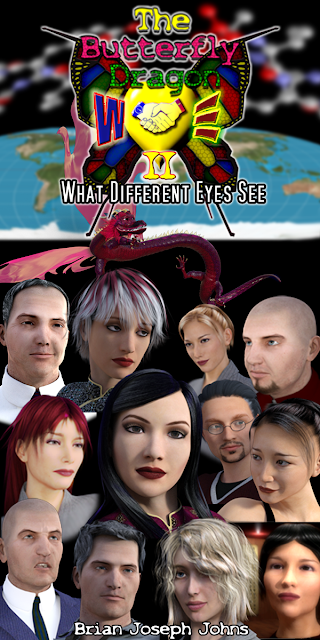 The Butterfly Dragon II: What Different Eyes See (Chronologically after the story A Piano, A Full Glass And The Disappearance Of Time).

The SY-349 formula, now having passed most of its clinical trials, is on the brink of wide scale release to public and the medical world. In the press it is being called "The True Cure" for Cancer and a host of degenerative diseases and disorders. A miracle pharmacological drug. Nothing could be better for the future of Tynan And Associates except for the one thing that keeps both Alicia and Norler awake at night.
How are the poor of the world and developing nations going to afford this miracle cure? Alicia and Norler come up with a plan approved by the United Nations which will reunite them with Heylyn Yates, Monique Defleur, Valerie Aspen, Zheng Ni Wong, Doctors Katya and Victor Piotr, the legendary Bryce Maxwell and Sociologist and Eastern Cultural Expert, Doctor Stephen Briggs.
Together they will venture to the mysterious Far East of Asia on behalf of the West in attempt to build the bridge that nobody could, while others seek to sabotage such an effort to further their own dire plans.
I've split the rewrite into several different acts, each of which contains several related chapters. They are listed below and will be added as they're published.
All of the artwork is far from finished, and I'll be adding it as time proceeds.
Brian Joseph Johns

The Butterfly Dragon: A Piano, A Full Glass And The Disappearance Of Time (Finished)
July 29, 2016 by Brian Joseph Johns

Understanding the greatest mysteries of the universe is not about the answer one gets from a particular question but in asking the right question? For Alicia this mystery was not as much about the question itself but about whom she's asked.

Valerie Aspen in the wake of the events of The Butterfly Dragon I: Heroes Of Our Own must overcome the stigmas that had become a part of her own life through her prior association with Grier Torman. The business world sees her as one of Torman's former accessories. Can Valerie turn the tables or will she forever be known as Torman's ex-girl? 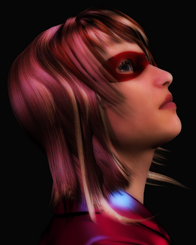 Alicia has come a long way since the showdown on Treadwater Island. She's comfortable both as the Lead Researcher at Tynan And Associates and as her alter ego, Night Style. A chided and frustrated man emerges to become a hidden threat to one of the city's public officials. Can Alicia stop him before its too late?