I'd like to express my condolences to the to the Royal Family Of The United Kingdom, to the House Of Windsor , and to the people of Britain and the Commonwealth for the loss of Prince Philip, Duke Of Edinburgh, Consort Of The British Monarch, Admiral Of The Fleet, Field Marshall, Marshall Of The Royal Air Force, Captain General Of The Royal Marines and active Commander thereof. Though he lived a remarkable and full life, it is always with great sadness that we bid those with whom we've become so familiar their farewell, in their departure from this stage of our existence. Here is one of his most remarkable statements, taken from his 1969 address to Canadians on the issue of republicanism and certainly an example of his humble regard for the service of the Monarchy: "It is a complete misconception to imagine that the monarchy exists in the interests of the monarch. It doesn't. It exists in the interests of the people. If at any time any nation decides that the system is
Read more 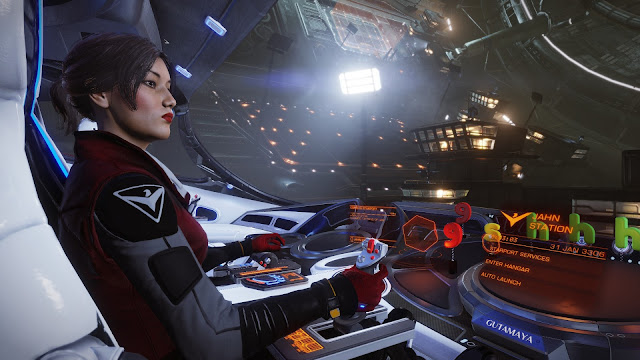 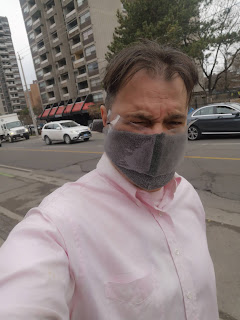 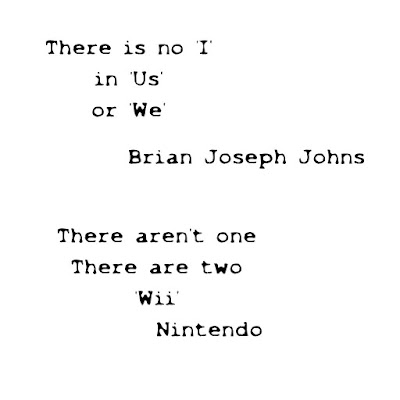 There Is No I In Us And We... An Explanation 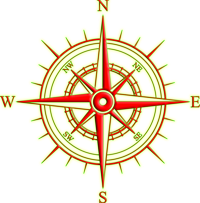 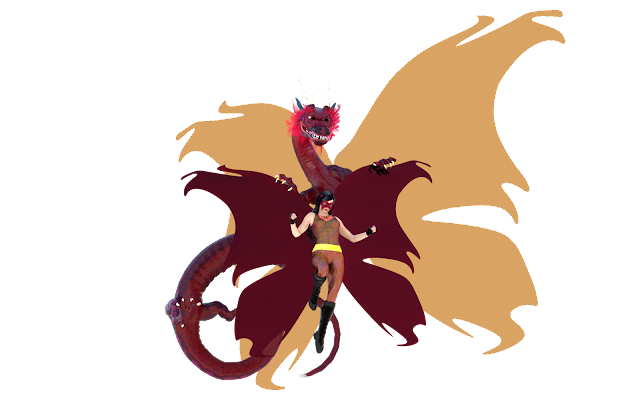 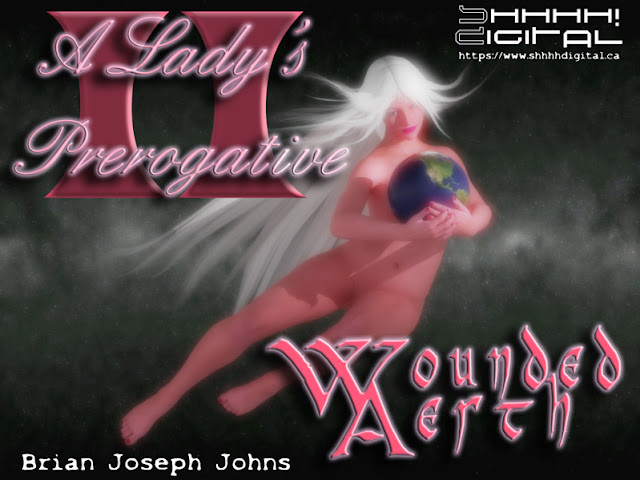