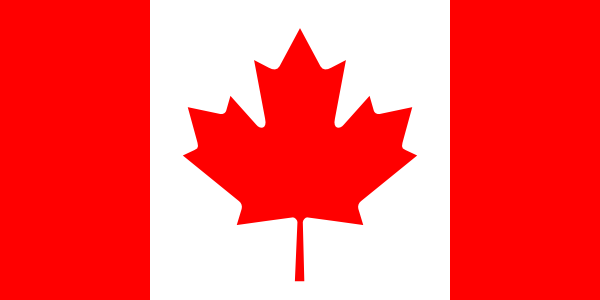 Happy Canada Day to all of my fellow Canadians out there, at home and abroad and of course, thank you to all of our international friends out there, minds, hearts and magic alike.

Here's some interesting facts about Canada.

Did you know that Toronto has several different meanings in Aboriginal languages?

In French Huron, Toronto means "plenty" while to the Mohawk nation, the words taronto and tkaronto mean "place of shallow water where the trees grow"...

Did you know that the creator of Saturday Night Live and SCTV alumni, Lorne Micheals is Canadian?

Did you know that Insulin was discovered by Doctors Frederick Banting and Charles Best under the directorship of John Mcleod at the University Of Toronto?

Did you know that hockey has many different origins throughout the world, dating back as far as 4000 years ago?

Did you know that Canada was named by French explorer Jacques Cartier, after the Iroquois names for the settlements Stadacona (Quebec City) and at Hochelaga (Montreal Island)?

Did you know that Archibald Standfeld Belaney, a British fur trapper disguised himself as a member of the First Nations and dedicated his life like many of his Aboriginal sisters and brothers to Conservationism?


His life was the subject of the acclaimed biopic directed by director Sir Richard Attenborough based upon Mr. Belaney's life. The film was named after Archibald's First Nations name: Grey Owl.

Did you know that beer is written as having been enjoyed in some of the oldest records from around the world, dating as far back as 4000 years ago? '

Perhaps hockey lead to the invention of beer.

Did you know that Rt Hon. Lester B. Pearson received the Nobel Peace Prize for his dedication to the United Nations Emergency Force to deal with the Suez Canal crisis in 1956?


Lester Pearson would later go on to become the Prime Minister of Canada for two consecutive terms. During that time, the Government brought about universal healthcare (an effort pioneered by both Tommy Douglas and Pearson), the Canada Student Loan program, the Canada Pension Plan, the Order Of Canada and the Maple Leaf flag that you see at that top of this post.

I hope that you found this post as informative as it was for myself in writing it. If you'd like to see short videos outlining key points in Canada's history, check out the Historica Canada YouTube website. 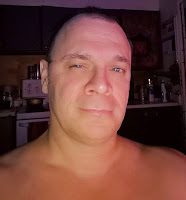